The Story of St. Dwynwen – Wales’ very own St. Valentine 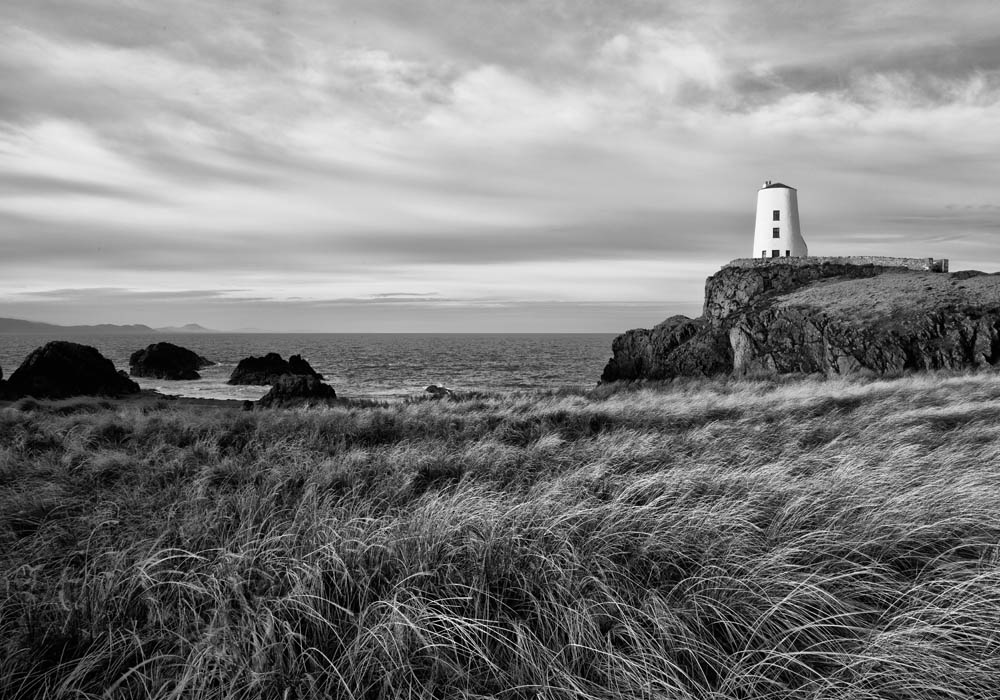 The stories and legends from Wales were historically passed on by word of mouth so stories do have different variations.

5th Century legend has it that a young maid called Dwynwen fell in love with a Maelon Dafodrill. Their young love was not to be as Dwynwen’s father, Brychan Brycheiniog, forbade the marriage. There are several versions of the story here but let it be said that Maelon committed a misdeed towards Dwynwen, and then he left.

Dwynwen was distraught and and prayed to fall out of love with the young Maelon. She ran to a wood to pray and an angel visited her there. The angel had come to bring a special potion to Dwynwen so she could obliterate Maelon out of her mind and to turn Maelon into a block of ice.

God then granted her three wishes:

All three of these wishes were granted and Dwynwen spent the rest of her life in God’s service as she became a nun.

It was some time later that Dwynwen arrived on Anglesey and she built a Church which became known as Llanddwyn, translated to mean ‘Church of Dwynwen”.

Llanddwyn is on the south west side of Anglesey and the remains of this church are visible today on the Island of Llanddwyn. There is a smaller island near and it was reputed that there lay Dwynwen’s well and, supposedly, a sacred fish swam in it. This fish was believed to predict the future relationships of young lovers  through its movements!

Dwynwen died around 465AD. Her church subsequently attracted pilgrimages where young lovers went to find blessings for their future together. St. Dwynwen became the Welsh patron saint of lovers.

St Dwynwen’s Day, January 25th, is not yet as popular as Valentine’s Day but more and more people in Wales are celebrating this special date by exchanging cards and celebrating together.