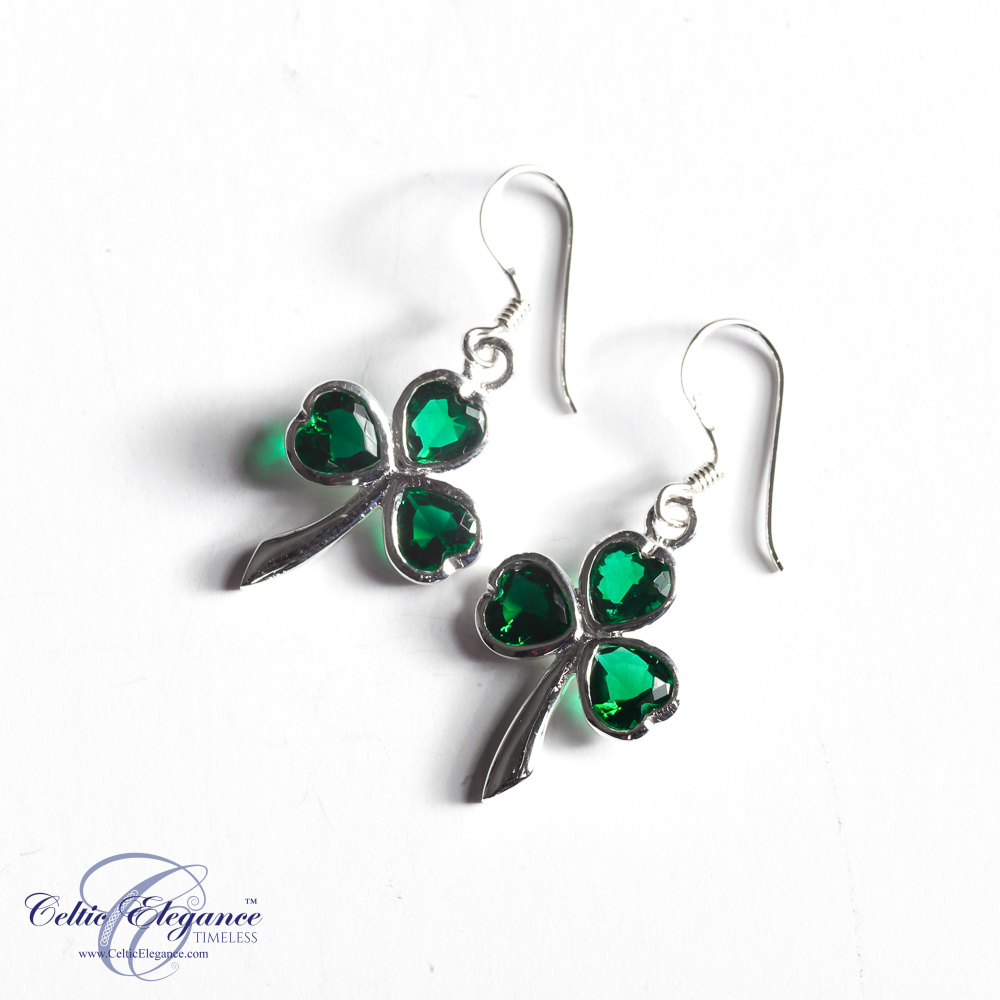 Celtic Jewelry from ancient times traces its roots from the second millennium BC to the first century BC.  The Celtic People were members of an early Indo-European people had spread over much of Europe creating an art form that is both unique and timeless.

There are clearly many indications in the Pagan mythology that show Celtic Jewelry designed by the Celtic People played an important role in their society. Quite often it even determined the social standing within Celtic society. Modern connoisseurs are able to achieve a feeling of distinction with their Celtic Jewelry.

The Spread of Celtic Jewelry Throughout the Ancient World

No wonder Celtic Jewelry catches the fancy and delights so many hearts. Celtic People and their craftsmen adapted ideas from nature to produce intricate designs based on simple motifs using gold, bronze, and silver. They created wonderful and sophisticated ornaments. Spirals, Animal Motifs and Crosses woven into Celtic knot work designs are most abundent in Celtic Jewelry.

Celtic Jewelry involving knot work designs were crafted into rings, bracelets, earrings, brooches and pendants. The designs were traded across the Mediterranean because of their beauty and craftsmanship. These knots symbolized the Celtic Peoples understanding of the various spiritual levels in the search of purification of the soul.

Behind the Symbolism of Celtic Jewelry

Behind such symbolism lie many interesting tales such as that the Irish believed in an otherworld, imagined sometimes as underground and sometimes as islands in the sea. The otherworld was believed to be a country where there was no sickness, old age, or death, where happiness lasted forever, and a hundred years was one day.

Two Celtic Jewelry styles emerged, one characterized by stylized animal elements and the other by a series of abstract shapes and patterns. The spirals used in many Celtic Jewelry designs are thought to be derived from the snail and were frequently carved into rock and jewelry. The spiral symbolizes the continuity of life and spiritual growth. It is the constant flow of nature’s processes moving outward then back inward as Heaven and Earth are joined.

The cross used in Celtic Jewelry symbolizes the bridge to other worlds and to higher energy and knowledge. This is realized by the vertical axis (celestial world) and horizontal axis. They are also considered solar symbols – sources of light and ultimate energy to the Celtic People.

The most popular among the Celtic Jewelry are earrings, pendants, brooches, and bracelets. These are of various types and shapes, usually made of metals. Based on their beliefs and ideas, Celtic People used many designs and types suiting every specific purpose. Many Celtic legends refer to the birth of deities and heroic figures. In today’s world, birth charms are very much adored in any collection of Celtic Jewelry.

For more information about the Celtic People and the wonderful tradition of Celtic Jewelry, browse our catalogue and read about the interesting history of many of the pieces.  Celtic Elegance is your source of Celtic Jewelry and everything Celtic!